We are always looking for ways to maintain our ideal weight, especially as it becomes harder to do so with age.  There are so many methods and ways to lose weight, that it can often seem overwhelming.  The fact that something as enjoyable and sipping a cup of tea helping in this endeavor is comforting indeed. 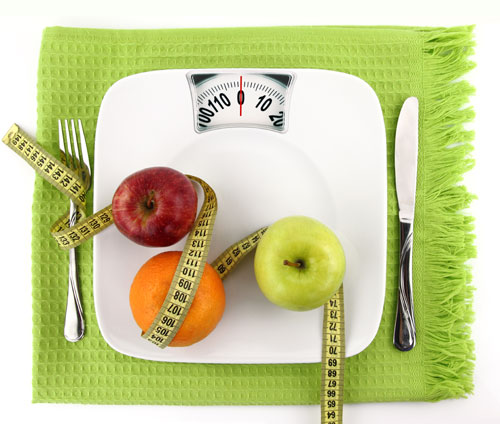 It is widely accepted in China that all teas “make one thin.”  Which brings us to the Woolong / Wu-yi / Wulong hype.  These are just different names for plain, lovable OOLONG TEA.  Contrary to the hype, there is no solid evidence that oolong tea burns more fat than other types of tea.  In fact, there was a study done on rats which has suggested that GREEN TEA burns more fat than oolong tea.  This is because oolong tea contains less caffeine and other fat burning qualities than green tea.

The CAFFEINE in tea does help increase metabolism on its own, but tea has been shown to have another secret which works synergistically with the caffeine to stimulate weight loss.

How this happens is through a process called thermogenesis, produced by the catechins (antioxidants) in the tea, particularly EGCG (Epigallocatechin Gallate).  Thermogenesis is basically the rate at which calories are burned.  It is the process of heat production on organisms when not related to resting metabolism or physical activity, since our bodies use energy even when we are doing absolutely nothing.  Drinking tea has been found to increase and prolong the thermogenesis process.  Studies have indeed shown that caffeine alone is not nearly as effective in weight reduction, as caffeine in combination with catechins, as found in tea.

How much should you drink to lose weight?   According to research, an extra 70-80 calories per day can be burned simply by drinking at least five cups of green tea per day.  This may not sound like a lot, but over a year’s time, this amounts to 8 pounds being burned.  Every little bit helps, and I am all for added weight loss with absolutely no effort!

If you are a soda drinker, the best thing you can do for your waistline is switch to tea.  A cup of tea only carries 4 calories per serving, plain.  This comes in stark contrast to the ever popular soft drink which averages a whopping 100-200 calories per serving.  All kinds of teas offer a low calorie alternative.

Considering the added health benefit of helping to maintain weight, tea should definitely be an integral part of your health regimen.